Buy the Canon EOS 1DX MK II in South Africa that is for sale from Foto Discount World. The Mark of Legends. Immense power. Phenomenal speed. A remarkable combination of innovation and refinement. The new “EOS 1DX Mark II DSLR” camera is nothing but legendary every step of the way. Canon EOS 1DX Mark II for sale at the lowest price in South Africa at Foto Discount World. Building on a heritage of sophisticated innovation, the EOS 1DX Mark II is blazingly fast. Up to 14 fps* (up to 16 fps* in Live View mode) can be captured at a burst rate of up to 170 RAWs with a CFast card, and an improved 61-point AF system helps deliver clean, sharp images quickly, even in dim light.

The Mark of Legends.

Immense power. Phenomenal speed. A remarkable combination of innovation and refinement. The new “EOS 1DX Mark II DSLR” camera is nothing but legendary every step of the way. Canon EOS 1DX Mark II for sale at the lowest price in South Africa at Foto Discount World. Building on a heritage of sophisticated innovation, the EOS 1DX Mark II is blazingly fast. Up to 14 fps* (up to 16 fps* in Live View mode) can be captured at a burst rate of up to 170 RAWs with a CFast card, and an improved 61-point AF system helps deliver clean, sharp images quickly, even in dim light.

Canon has brought the best of the EOS-1D Series of digital cameras into one phenomenal model: the flagship of the EOS line, the EOS-1D X DSLR camera. Its full-frame 18.1 Megapixel CMOS sensor and Image Processors help deliver high-quality image capture at up to 12 fps (14 fps in Super High-Speed Mode) and a powerful ISO range of 100–51200 (up to 204800 in H2 mode) helps provide sharp, low-noise images even in dim low-light conditions.

This remarkable speed means faster recording too: 4K video can be recorded at up to 60 fps with smooth AF and strikingly clear detail. Combined with superb low-light performance thanks to its powerful sensor and expandable ISO range, the “EOS 1DX Mark II” performs brilliantly, swiftly and stunningly no matter when or where the photographer is shooting. From the stadium, safari or studio to virtually everywhere in between, the EOS “1DX” Mark II DSLR maintains and enhances all the hallmarks of what Canon has to offer, marking a new page in the legacy of the EOS series of cameras.

A redeveloped full-frame 20.2MP CMOS sensor pairs with dual DIGIC 6+ image processors to avail notable image quality and accuracy, as well as fast performance throughout the camera system. The sensor itself integrates a gapless structure with microlenses to provide enhanced low-light performance and reduced noise levels, and when coupled with the processors an expanded sensitivity range of ISO 50-409600 is available. The sensor and processors also work together to avail quick shooting performance, with continuous rates up to 16 fps when working in live view. When working with the viewfinder, shooting up to 14 fps is possible along with the ability to record up to 170 raw files in a single burst if using a CFast 2.0 memory card. If shooting JPEG files, an unlimited number of frames can be recorded in a burst, even at full-resolution. If working with a CompactFlash card, the buffer is rated at up to 73 raw frames in a burst or infinite JPEGs.In addition to the stills attributes afforded by the sensor, it is also used for recording DCI 4K video at up to 60 fps, and it is the first full-frame sensor to incorporate Dual Pixel CMOS AF technology for precise, controllable, and fast live view focusing performance. 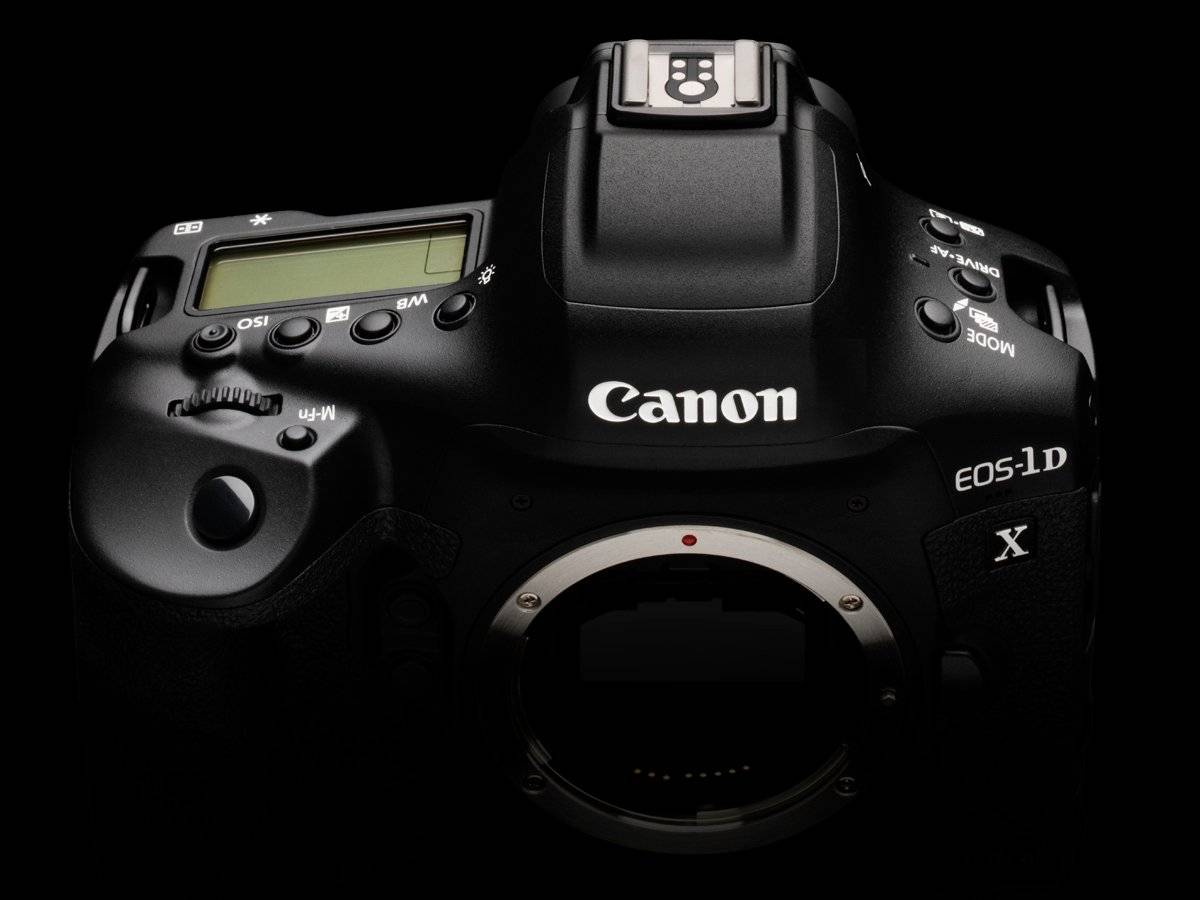 Benefitting accurate focusing and fast-tracking performance, a 61-point High-Density Reticular AF II system is employed, which incorporates 41 cross-type points for increased precision as well as a center point that is sensitive to -3 EV. All 61 phase-detection points support metering at effective apertures of f/8 or larger, which benefits the use of teleconverters and telephoto lenses. Additionally, a separate, dedicated DIGIC 6 processor is used for the AF and metering systems in order to maintain quick performance while recording 4K video or shooting at fast continuous speeds. As a whole, the AF system has gained approximately 8.6% in coverage in the center, and 24% in the periphery, for enhanced subject tracking across the image frame, and an AI Servo AF III+ algorithm is used to intelligently and precisely acquire focus in single-point, Large Zone AF, or any other focusing mode.

When working with a live view during stills shooting or video recording, a Dual Pixel CMOS AF system is employed that provides incredibly quick and accurate focusing performance in a similar manner to how a camcorder acquires focus. This system integrates two separate photodiodes within each pixel to provide a broad and dense network of phase-detection gathering elements across a majority of the image sensor to reduce focus hunting for faster, more direct control of focus placement. When working with still imagery, this focusing system works to acquire focus quickly and accurately, making it ideally suited to shooting and tracking moving subjects so that critical focus is attained with each shot. When shooting video, a Movie Servo AF mode offers smooth and natural focusing when changing from different subjects or different distances within the scene, as well as the ability to specify tracking sensitivity, AF speed, and Face Tracking priority. Benefited by the Touch AF system, rack focus is possible simply by touching elements within the scene on the touchscreen in order to change focus in an intuitive manner. Subject tracking in movies is also heightened due to the Dual Pixel CMOS AF system’s ability to recognize subjects and maintain focus when working within changing or cluttered scenery. 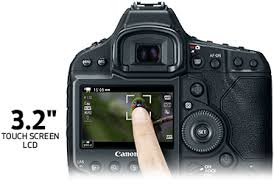 Designed for both professional stills shooting and video recording, the EOS 1DX Mark II supports DCI 4K (4096 x 2160) resolution recording at up to 60 fps at 800 Mbps, along with Full HD 1080p shooting at 120 fps at 360 Mbps for slow-motion playback. When recording in-camera, 4K video has 4:2:2 sampling and 8-bit color depth, while Full HD 1080p footage has 4:2:0 sampling. Uncompressed Full HD 1080p video can also be saved via HDMI to an optional external recorder with 4:2:2 color sampling. 4K video is recorded using a central 4096 x 2160 area of the sensor, while Full HD recording makes use of the entire full frame, and a top sensitivity of ISO 12800 is available with 4K or ISO 25600 with Full HD.

Audio can be recorded using the onboard stereo microphone or an optional external mic can also be used via the 3.5mm mic jack. Real-time audio monitoring is possible, too, via the 3.5mm headphone jack. The 4K video recording also avails the ability to take 8.8MP still frame grabs during playback and save them as single images. 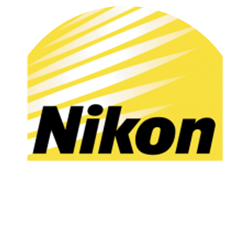 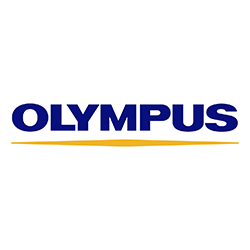