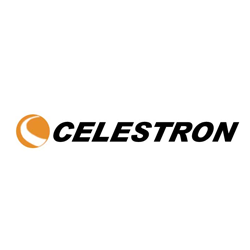 Celestron Nexstar 130SLT. Named after their venerable GoTo system, the Celestron NexStar 130SLT 130mm f/5 Reflector Telescope is a complete platform for making observations of the Moon, planets, and bright deep-space objects such as binary stars, star clusters, galaxies and nebulae. The combination of large aperture and shorter focal length translates to a fast f/5 focal ratio making this iteration of the NexStar telescope series ideal for wide-field astrophotography or making detailed images of the Moon. Celestron includes two eyepieces, plus an unmagnified finderscope, and stainless steel adjustable-height tripod.

Controlling the motorized single-arm fork mount is the NexStar computer hand controller. Set up is made easy through the use of several alignment procedures, and keeping objects centered is accomplished with variable tracking rates. Packed with over 4000 celestial objects in its database and expanded information on over 100 of those objects, users have the ability to add 99 of their own objects to help customize their experience. For fast observation sessions, simply choose Tour mode and the NexStar will build a selection of the best objects for that date, time, and location and automatically go to those objects 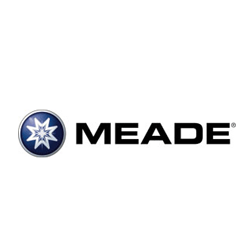