As an X-Trans sensor, it utilizes a randomized pixel array, too, which provides a high degree of image quality and sharpness due to the omission of an optical low-pass filter. Versus conventional pixel patterns, the X-Trans design more closely mimics the organic nature of film in order to produce nuanced colors and tonal transitions, while also reducing moiré and aliasing.

In addition to the supported 10-bit color depth, the X-T4 also includes the F-Log gamma setting, which provides a flat picture for use in advanced color grading software during editing.

This maximizes the potential dynamic range in difficult scenes and image adjustments can be made, as well, to highlight tone, shadow tone, color, and sharpness.

In addition to simulating specific film types, a Grain Effect mode is also available to replicate the look of old film photos with an organic textured appearance, which is especially noticeable when printing. Color Chrome and Color Chrome Blue effects are also available to deepen the color, tonal response, and gradation with higher saturation colors. 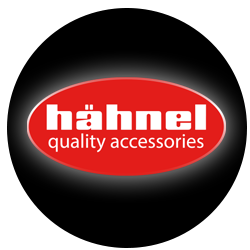